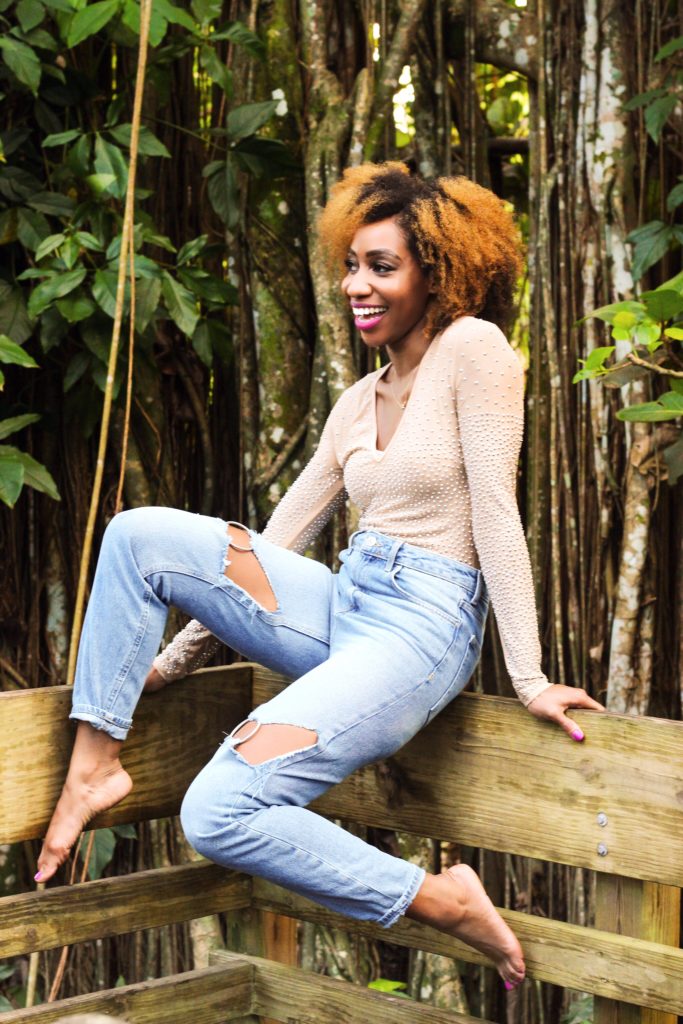 Heavenly melodies and catchy beats are what you will find most intriguing about her music, which has been featured on radio stations locally and worldwide.

A contemporary Gospel singer, songwriter, and worship leader from Miami, FL. She is making her own lane in the Gospel world bringing you fresh new sounds and inspiring lyrics, with the message of the Gospel radiating through every song. Her first EP, Altar    Ego, was released in 2018 and now she is back with another hit single “Hosanna.”

Glory Shalom made her debut onto the Gospel scene in 2018 with the release of her first single, Eyes of Faith. Later, that same year she released her first EP, Altar Ego, which represented her breaking free from her past and stepping into the destiny God has ordained for her.

Glory immediately captured the attention of local radio stations and began performing at local events. Heavenly melodies and catchy beats are what you will find most intriguing about her music, which has been featured on radio stations locally and worldwide. Her music has especially created a buzz in the UK, with the release of her latest single Hosanna in July 2021.

Glory grew up in a Christian home and began singing at a young age. At the age of 8, her parents placed her into a pageant where she won an award for her stellar performance of the Annie song, “Tomorrow.” Her parents encouraged her to continue with her singing throughout grade school. She sang in the school choir in elementary school and began to learn the violin. By the time she had reached middle school, Glory developed an interest in Dance.

Glory auditioned and was accepted into the Dance Magnet Arts Program at Norland Middle School, where she received technical dance training in Ballet, Modern, Jazz, and Pointe. She continued to excel in dance throughout high school and was accepted into the Alvin Ailey American Dance Theater’s Summer Intensive program, where she spent a summer training in New York City. Glory was also captain of the Varsity Cheerleading Team in high school and set her hopes on becoming a Forensic Scientist after college.

Glory Shalom received her Bachelor of Science degree from the University of Central Florida in 2014. She was also a dancer on the UCF Athletics Dance Team KnightMoves and performed at numerous football and basketball games and competed in National competitions.

After college, Glory began to cultivate her relationship with God and really began seeking Him for her purpose in life. After reading and studying God’s word she began writing songs. She didn’t know that this would eventually lead to her recording and releasing an EP, she was simply trying to get closer to God and learn more about His plans for her life.

In 2018 Glory achieved her longtime dream of becoming a Forensic Scientist and began working for the Hollywood Police Department as a Crime Scene Technician. A year later, she felt that God was pulling her in a different direction and resigned to focus on music as a career.

Glory Shalom is the daughter of pastors Darrell and Vivian Roberts and currently serves as the worship leader for their church, Glory to God Global Ministries in Miramar, FL. Glory Shalom pours her heart and soul into her music and allows God to inspire the lyrics to her songs. She carries a voice that resonates the glory of God, and a passion for spreading the message and love of Jesus Christ. 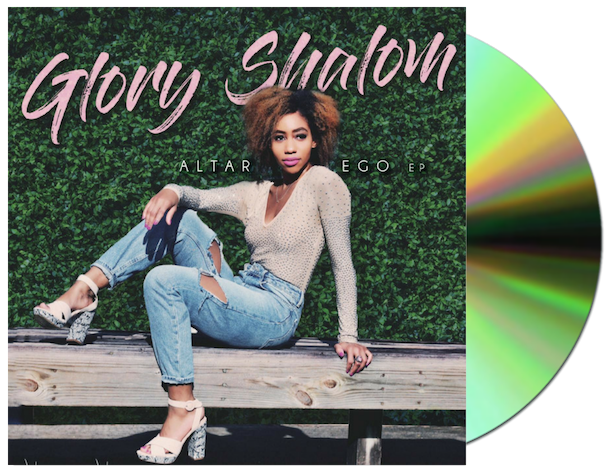